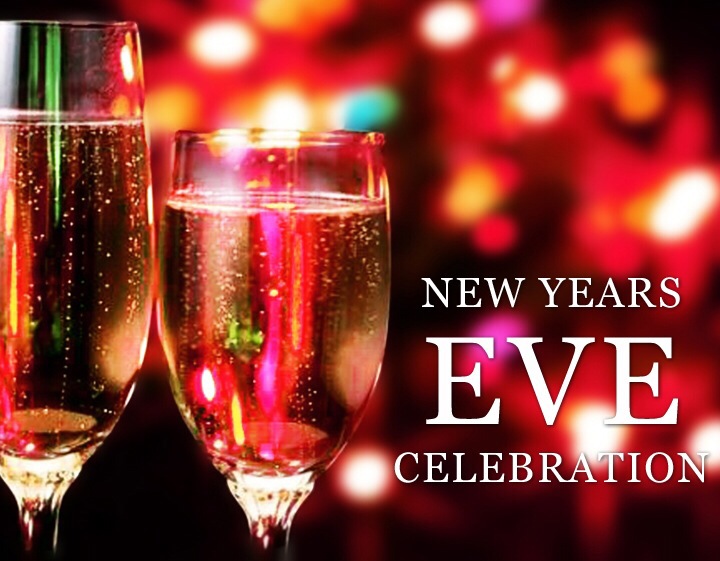 By now people are starting to think about their New Years resolutions or have already solidified them. In working with my clients, I encourage them to think of the last two months of the year as time to complete their resolutions for the current year and really envision what they want the next year to look like.

Having a clear delineation of what they will leave in 2014 and what will be taken into 2015 is important not just in setting an intention, but for having a clear vision.

It’s still not to late on this New Years Eve! Get a sheet of paper, draw a line down the middle of the paper and be clear what emotions, thoughts, negative energy you don’t want to take into 2015. Start to write them on the left side of the paper. It can be things like stop feeding your anger, stop focusing on the negative aspects of your coworkers contributions, or pay off that credit card bill (and actually do it tonight so you don’t have to worry about it in 2015)!

Then, on the right side of the paper, write all the emotions, visions, relationships you want to take into 2015 with you, or perhaps even want to create in 2015! That would include your loving intimate relationship, intention for a new job (be specific), holding a vision for taking that vacation or starting that new exercise routine. It’s all possible!

You are almost there! The last step is taking 5 minutes and really holding that intention and being clear about 2015 and being very present, so tomorrow when the things you released and left in 2014 start to creep up again, your mind’s current instinct, you can remember to release it and let it go.

Thats it my ferocious beings of courage! Have a wonderful, safe and joyous New Year!!

Looking forward to sharing our new programs in 2015!!