As the pandemic stared there is no doubt people connected more online, though various mediums, as a way to build community. The question that remained in regards to some platforms was “How much is to ‘too much’ information to share?”

It’s important to have an awareness of what information is important to keep private. This varies by person, but an individual’s overall understanding of long-term impact also varies by age and level of awareness. For example, the younger the person the more likely they may be willing to post more information about themselves online.

Jessica was featured in this Bustle article that covers good information any individual can consider when posting on social media. This may specifically be of interest to parents, in thinking about their children, and those who live alone.

Enjoy this article by Kaitlin Wylde. 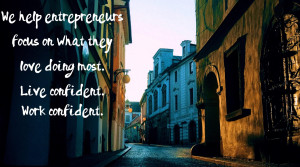