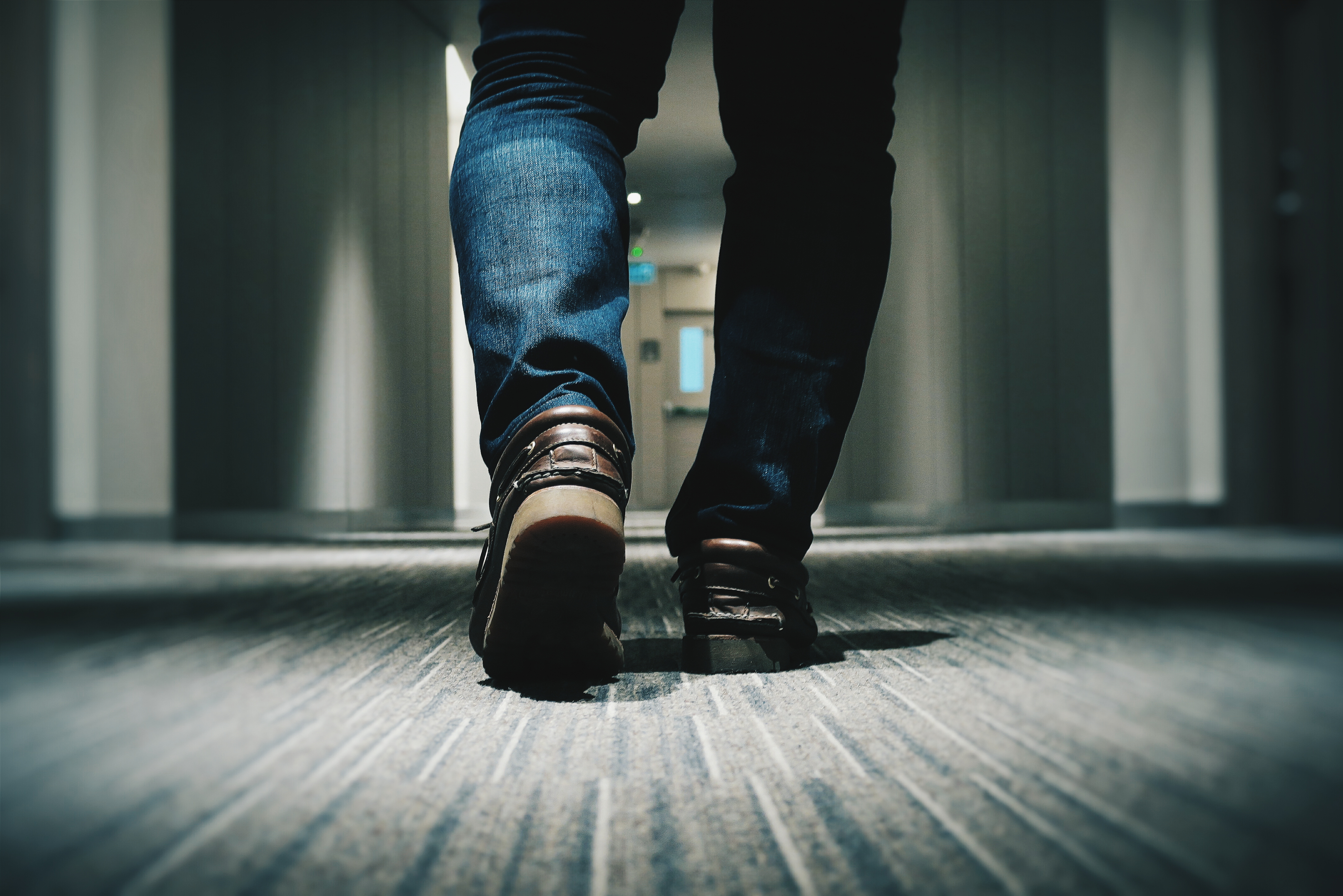 Though is it not clear why 22 young Black and Hispanic girls and boys have recently gone missing in Washington DC, it is garnering grassroots activism. Monday a neighborhood meeting was held by local pastors and activists. A local town hall meeting occurred on Wednesday in DC where the community demanded to know what was going on.

The Metropolitan Police Department stated there are no facts or a modus operandi to support increased trends or anomalies in missing children, but many fear one possibility is an increase in human trafficking.

The increase in hate crimes after the election, continued focus on hot-button issues like immigration that disproportionately affect minority communities, the controversy of the travel ban disproportionately affecting Muslim and refugee communities, decreased federal support and funding of women and girls programs specifically focused on the prevention of violence against women, and federal funding for the support and protection of the LGBT community have been decreased or eliminated with #45 in office. This all signals the lack of concern around the protection of vulnerable communities, particularly individuals affected at the intersection of gender and race. Now, with the spike in young women of color missing, its perceived that finding these young girls has not become a priority either.

Though race is not always documented in trafficking cases, what we know is that race does play a discriminating role. According to the FBI, over half of minors that are arrested for prostitution in the US are Black. Prostitution is a direct link to human trafficking, particularly for minors and young women. Advocates have long stated that the role of race and racism in making children vulnerable to trafficking still has not been addressed. The larger concern identified by Cheryl Nelson Butler is that “the racialized sexual exploitation of people of color that developed during slavery and colonization impacts cultural expectations and beliefs about the availability and use of children of color for commercial sex today.”

According to a UCLA Law Review article by Butler, “the U.S Bureau of Justice Statistics determined that between 2008 and 2010, nonwhite children accounted for about 358 of 460 cases of human trafficking investigated by the Department of Justice, and a majority of these 358 confirmed victims were reported to be Black and Latino. Likewise, a 2013 National Juvenile Prostitution Study found that a disproportionate number of child trafficking victims were African Americans.” According to the 2013 National Crime Victims Rights Week Resource Guide, Black individuals represent 40% of human trafficking victims and 23.9% are Hispanic (graphics pictured are 2011 statistics). Inner cities and southern states see the highest numbers. Local prosecutors identify a disproportionate number of human trafficking victims as women of color in places like Texas, Georgia, and New York.

We need to advocate to lawmakers for better statistics on human trafficking regarding people of color and a more sensitive response from law enforcement when arresting minors for prostitution. Polaris, one of the leading organizations on human trafficking is working to increase policy legislation in support of victims, and create a development of standards with more data-sharing. Polaris also provides current statistics on the National Human Trafficking Resource Center hotline and their BeFree Textline. If you, or someone you know, is a victim of human trafficking contact 1–888–373–7888; TTY: 711

Jessica Robinson, CEO of PurePoint International, is a cyber security consultant and security expert at the intersection of gender, race and vulnerable communities. You can reach her at jessica@purepoint-international.com.